RPC nodes, Layer 2 solutions and Staking made easier and more resilient at a lower cost 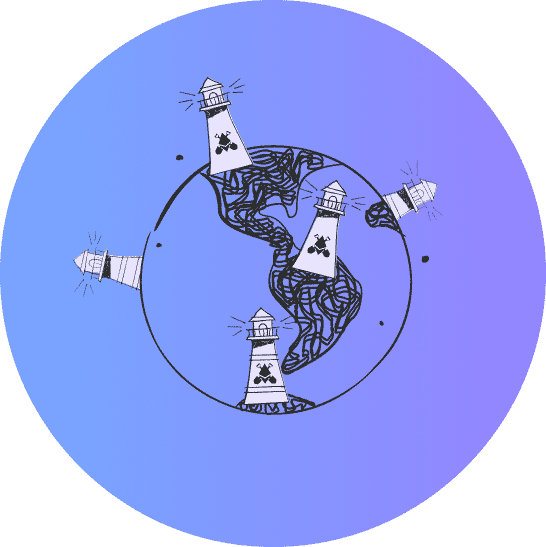 Launchnodes takes no staking commission from clients. Instead, it provides software and professional services so clients can become Solo Stakers and keep all the returns from their Ethereum staking operations.

Our focus on Ethereum Solo Staking and our desire for mass participation means we provide all the ‘LEGO bricks’ involved in ETH staking for clients to build their own solutions, using Launchnodes as a fully managed service or Level 3 technical support.

Geth connects computing infrastructure to the Ethereum network. It is a software client that serves as a node for the Ethereum blockchain. It is referred to as the execution layer client now that Ethereum is a Proof of Stake network.

Geth is used for creating software which runs on the EVM (Ethereum Virtual Machine) and is used by the Ethereum Beacon Chain. The beacon nodes that form the chain do the work of attesting and producing blocks.

The importance of Geth in ETH staking

Today solo staking is done by running one of 4 major node clients to which 32 ETH is attached through the Ethereum launchpad.

Using Launchnodes’ pre-synced Geth client on AWS allows customers to solo stake ETH using any consensus layer client. It also makes it much easier to do so, as our Geth for staking node allows you to sync your staking infrastructure much more quickly, reducing the time from days to a few hours.

A pre-synced node saves you the syncing time, which varies but can be more than 2 days. Using Launchnodes’ pre-synced nodes, it will take you a few hours at most.

As Geth is mission critical in your staking operation, having a high availability instance that is synchronised in a short period of time to the network, empowers your technical teams to keep your staking validator nodes 100% effective.

Public cloud vs your own infrastructure

Using a Launchnodes pre-synced Geth node allows you to stake ETH more easily and at a lower cost on your own infrastructure or using AWS, Azure or GCP.

It also enables clients to choose their consensus layer client or run a mix of different clients easily and with higher levels of resilience.

Providing a pre-synced Geth node is most useful today. However, Launchnodes will look at all clients and make them available when we think the clients are robust and do not constitute a risk to those staking ETH at scale or hyperscale.

Post Merge a pre-synced Geth node allows you to get nodes up and running faster irrespective of the consensus layer client you are using, also irrespective of what or where your infrastructure is running. 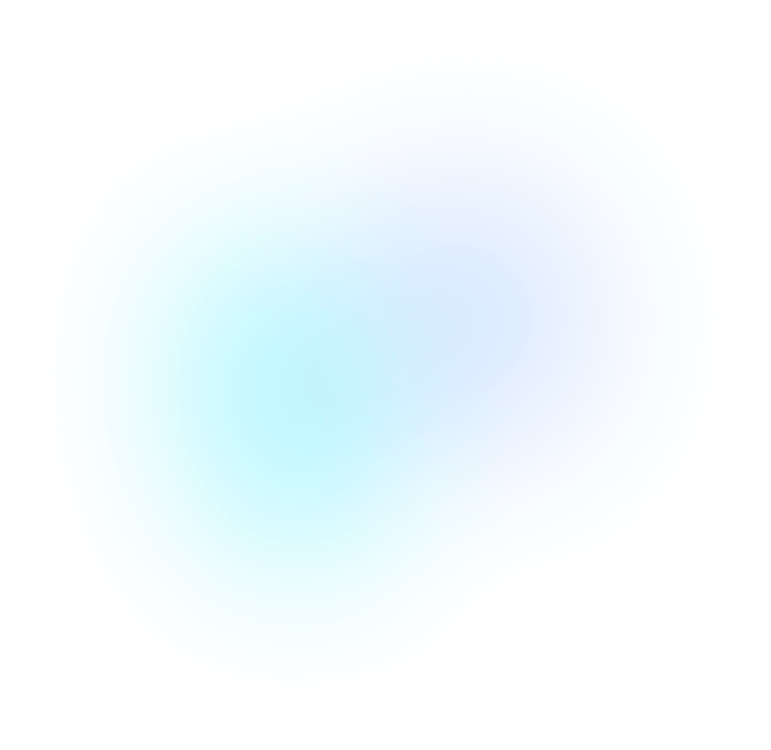 Geth is for the Ethereum ecosystem, not just ETH staking

Geth is used by all Ethereum Layer 2 solutions and so providing a high availability pre-synced node helps all people and organisations building in the Ethereum ecosystem.

The risks of staking using APIs

Using APIs as a substitute for running your own Geth client has risks. The frequency of the calls that you need to make to ensure optimal Ethereum staking returns can be expensive and potential latency problems mean you might experience performance issues on your validator nodes. This is why the Ethereum Foundation does not recommend it, and Infura also states that their super useful set of APIs are not suitable for staking.

Copyright © 2023 Launchnodes Limited – All rights reserved.
Launchnodes Limited. 71-75 Shelton Street, Covent Garden, London, England WC2H 9JQ
Privacy Policy | Cookie Policy
Manage Cookie Consent
To provide the best experiences, we use technologies like cookies, including from NextRoll, to store and/or access device information, and to provide tailored advertising.  Consenting to these technologies will allow us to process data such as browsing behavior or unique IDs on this site. Not consenting or withdrawing consent, may adversely affect certain features and functions. 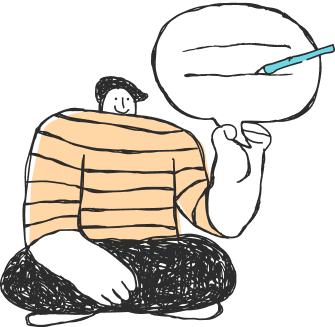